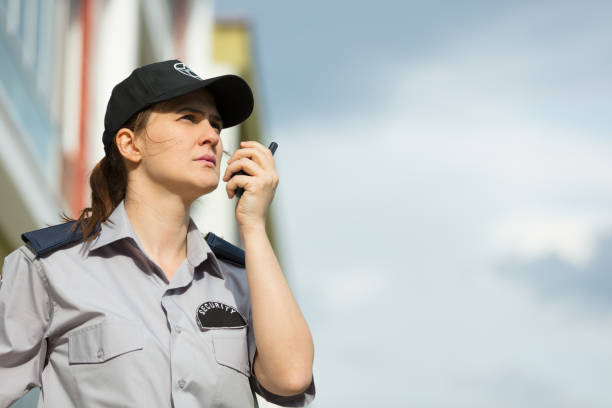 A Firearm Buying Guide for Women

With gun purchase activity on the rise, we’re seeing people of all races, religions, and political persuasions buy guns for the first time. In particular, we’re seeing the rise of handgun purchases. And one of the fastest-growing segments of this market is female gun ownership.

A Rise in Female Gun Ownership

In 2005, just 13 percent of women in the United States owned a gun. Today, that number is somewhere north of 23 percent. That amounts to a 77 percent rise in female gun ownership over the last decade and a half.

This rise in female gun ownership can be traced to several factors. For example, there’s been a 43.5 percent increase in female hunters over recent years. An estimated 5.4 million American women have also taken up regular target shooting. But when you really look at the heart of the matter, it’s clear that societal unrest, uncertainty, and self-defense are the top reasons for owning a gun.

While the numbers are increasing, women are still a gun-owning minority in the United States. And as the numbers rise, it’s imperative that we no longer assume all gun buyers are men. Just as men have unique needs for firearms, women do as well. Here are a few helpful tips for first-time women gun buyers to consider:

Begin with the gun’s intended use. This includes:

Once you figure out the gun’s intended use, you can progress through additional layers of the decision-making process until you find the perfect option.

The gun’s physical size is important. Because women tend to have smaller hands than men, larger guns can be uncomfortable to hold (and may result in decreased accuracy and performance). Compact handguns, on the other hand (like a .380), are perfect for comfortably storing and shooting.

Whether you’re comfortable spending $200 or $2,000, there are options in every price range. By setting your budget early on, you can intentionally guide the shopping process and avoid wasting time looking at guns outside your budget.

Most first-time handgun buyers don’t give as much attention to safety features as they should. But if this is your very first handgun, it’s imperative that you take safety seriously.

Every handgun comes with a different type of safety feature. Some feature manual safety switches. Others have trigger or grip safeties that can only be disengaged when the hand/finger is placed in a “ready to fire” position. And while all mechanical devices have the potential to fail, having one of these features on a gun significantly decreases the chances of a deadly accident occurring.

Every gun owner has an opinion on which gun you should and shouldn’t buy. But do you want to know the truth? Most of the advice you get from friends and loved ones is going to be pretty poor advice.

With some exceptions, the average person is simply recounting their own subjective experience with a particular gun. They might like the way the gun looks and use that as justification that you should purchase the same one. Or they might not like the way a gun feels, which leads them to believe it’s a terrible gun. But subjective metrics like this really don’t matter. At the end of the day, look and feel are in the eye of the holder. Block out the noise and consider the factors that actually matter.

Adding it All Up

If you’ve never purchased a gun before, the process can be slightly intimidating. But once you understand the facts and know some of the basic terminology, you’ll be much better equipped to make a sound purchase decision.

5 Most common hair removal mistakes you can avoid

CBD has the potential to induce deep sleep by reducing pain