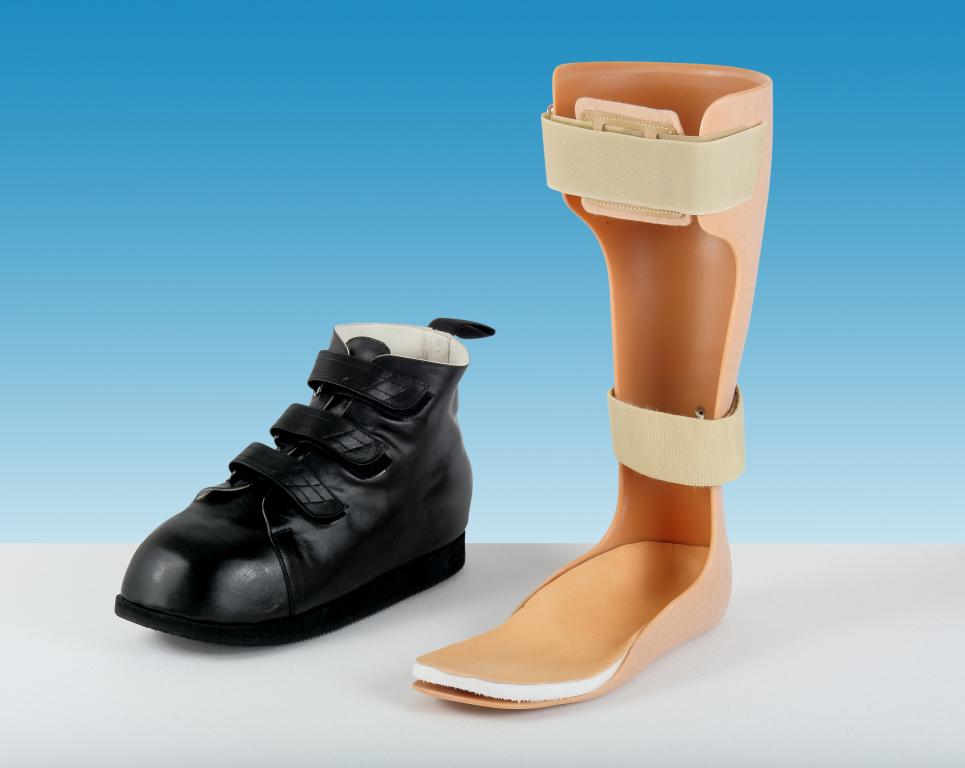 Once unfortunate, when you twisted your ankle while skiing or playing football, a stabbing pain – and the ligament or tendon in your leg is in two. Orthoses are often used after a sports injury or to support chronic illnesses. This article will find out everything you need to know about orthoses. And we explain whether you should also wear your orthosis at night.

What Is The Difference Between An Orthosis And A Prosthesis?

In the beginning, a brief explanation of both aids because there are sometimes ambiguities: A prosthesis replaces a body part, for example, an arm or lower leg. It has a stable shape and is adapted to the wearer. An orthosis encloses the body part and is jointly supported with bandages and splints. Although it is also selected to suit the patient, there is sometimes the additional option of making multiple adjustments during the healing process, such as keeping the knee or ankle at a certain angle. Smooth transitions between prostheses and orthoses are also possible, for example, orthopedic shoes that compensate for a leg that is too short. You can find out more about made-to-measure shoes and orthopedic insoles in our free e-book, which you can download here.

What Does An Orthosis Do?

It is a medical device that can be prescribed by a doctor, whereby the doctor decides precisely what is prescribed. If the doctor issues a prescription for an orthosis, the health insurance company will cover the costs, which usually relate to standard care.

The orthosis can be made to measure by the orthopedic technician, or the standard version can already help. Plaster casts can be made for the individual production of the orthosis to produce the appropriate aid from plastic, metal, silicone, or other materials. You can find detailed advice on this in the medical supply store. The orthosis facilitates mobility, stabilization, offloading, pain relief, immobilization, guidance, and correction of limbs and trunk. People with disabilities also often use orthotic support to perform movements more safely, such as lifting their feet better if they have multiple sclerosis.

When Are Orthoses Used?

The possibilities of the applications are wide-ranging. Very often, injuries play a role significantly when joints, bones, and ligaments are affected, such as after a

In the case of arthrosis, osteoporosis, and other chronic diseases, orthoses are used primarily for stabilization and thus for maintaining the quality of life. Dropping the foot is also a mobility restriction better managed with an orthosis. In the case of diseases with a severe course, they can also be the precursors to prostheses, for example, in the case of muscle weakness.

In pediatric orthopedics and PrimeCare’s pediatric prosthetics, they help correct malposition at an early stage (feet and hips are mentioned here as examples). In the case of foot malposition, the orthosis supports both the foot and the individual toes and thus ensures a correct foot position when walking.

Depending on the extent of the abnormal position, it can be wholly or partially corrected with consistent use of the orthosis. If a deform deformation of the limbs is not reversible, orthoses are still a good means of fixation.

They are also worn as a preventive measure: competitive athletes use the knee, foot, or hand splints to protect joints and ligaments from excessive stress. For example, there are special bandages for jogging or other sports.

Swimming with an orthosis is also possible. However, special orthoses should be worn in which every component is water and corrosion-resistant. Even chlorine and saltwater do not have any adverse effects on these waterproof orthoses. You can get information from the medical supply store about which orthoses can get wet and which orthoses you should instead give up swimming with. 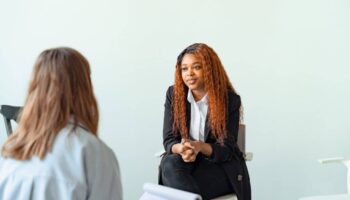 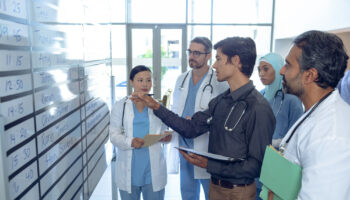 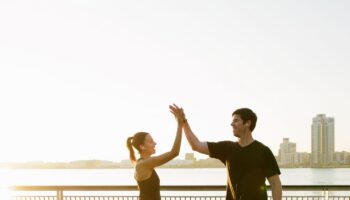 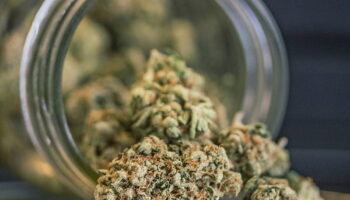 What is the Best Thing to Do After Laser Hair Removal?