Breast Cancer During Pregnancy: What Are the Treatment Options? 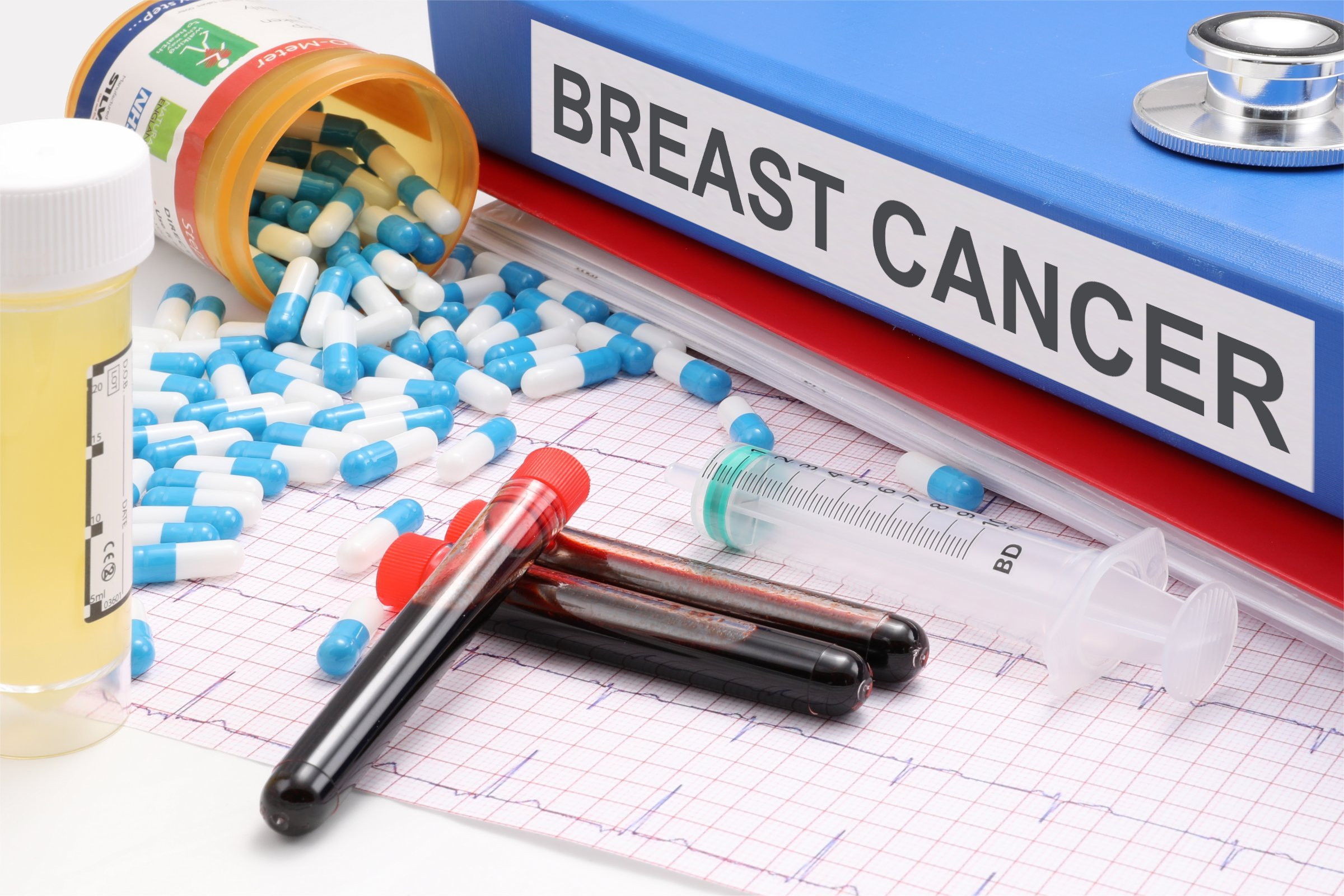 When you become pregnant, the breast examination is one among routine treatment practices to check for any suspicious lumps. A diagnosis of breast cancer during pregnancy is uncommon, for it occurs only in 1 in 1000 pregnant women. Nevertheless, the treatment options for such patients are regarded complicated, for both the mother and baby need to be protected. Breast cancer in pregnancy is difficult to identify owing to the changes taking place in the breasts during pregnancy.

Meeting your obstetrician regularly during pregnancy will help diagnose breast cancer, if any. The prenatal visits help you ensure that there are no suspicious changes in your breasts, and you, as well as your baby, are in good health. In case of any doubt, the doctor will ask for an ultrasound or a mammogram, without affecting the baby.

Though women diagnosed of breast cancer show different symptoms, the most common one is a suspicious lump in the breast or armpit. The other breast cancer symptoms are pain in the breast, an abnormal nipple discharge, an inverted nipple and skin changes like rash, itches and redness.

Know the Treatment Options for Breast Cancer during Pregnancy

Your doctor will suggest a treatment plan based on the extent of the cancer. For that, he or she will consider:

Surgery is the first treatment option, even in the case of breast cancer in pregnancy. With surgery, the tumor and healthy tissue around it is removed, and the axillary lymph nodes nearby are examined. The surgical oncologist is specialized in performing the surgery types such as:

For the early-stage breast cancer during pregnancy, surgery is considered a safe option, though general anaesthesia may pose a risk to the baby.

It is another treatment option used after surgery as adjuvant treatment, or before surgery as neo-adjuvant treatment. Chemotherapy used before surgery will help shrink the tumor to remove it easily using lumpectomy. Most of the time, chemo is given after surgery. However, it is not used during the first trimester or the first three months of pregnancy to protect the baby. As a lot of baby’s development happen during the first trimester, chemotherapy is not considered safe.  Moreover, there is also a chance of miscarriage.

Though several studies have revealed that some chemo drugs like cyclophosphamide, taxanes and doxorubicin used during second or third trimesters do not pose any risk to the baby after birth, there is still no guarantee that they will not have long-term effects on the child. Nevertheless, chemotherapy after surgery is delayed until after birth, if possible, in many cases.

Treating breast cancer during pregnancy is complicated for the objective is to stop it from spreading or curing it, while also trying to safeguard the health of the baby. It is up to your obstetrician and cancer-care team to coordinate to offer the best care and treatment to you, as well as your baby.

How Does CBD Interact With Other Medications? 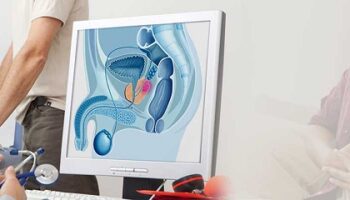 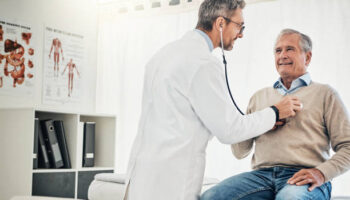 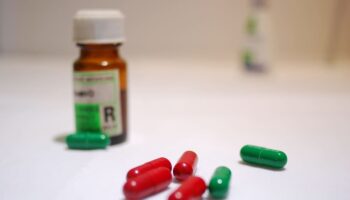 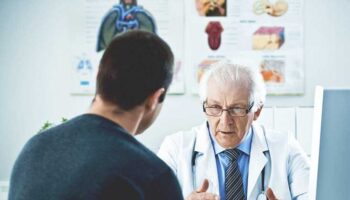