Men who had been irresponsive to medication or injections and had severe ED, shockwave therapy resulted in good erections, when the pills and injections were administered after it.

Why should someone take shockwave therapy into consideration?

Shockwave therapy should be taken into consideration as one of the treatment options because it does not have any side effects. It is potentially curative and can increase the effectiveness of other available treatment options.

Who should be considering shock therapy?

The biggest downside for using oral medications are side effects and the timing. Those who use them for ED would be able to relate. For example, the medication Cialis should be taken at least two hours prior to sexual intercourse. Viagra should be taken an hour before intercourse on an empty stomach. Both the medications potentially cause side effects, for example, headaches, nasal congestion, and flushing.

Just like that all medications must be taken following a proper regime, which a sexologist will be able to guide you better with. Shockwave therapy is a treatment option that will save you from using medications. It is very convenient for those who find side effects troublesome. Shockwave therapy is very effective in men who have mild to moderate erectile dysfunction and the best sexologist in Islamabad recommend it. Moreover, majority of the men are those who respond well to conservative treatment.

For men who have moderate to severe erectile dysfunction, shockwave should be considered because it improves the response of medications or current treatment method. Whether it is oral medicines or penile injections, if the response is optimal, shockwave therapy has the potential to improve your response to those treatments.

Shockwave therapy is very effective in men who primarily suffer from arterial insufficiency, which is poor flow of blood into the penis. For those who have erectile dysfunction due to nerve damage or due to poor ability to trap blood in the penis, shockwave therapy has shown to be effective in them.

An evaluation can be done through ultrasound and a complete medical history is also needed to know the primary cause of erectile dysfunction. 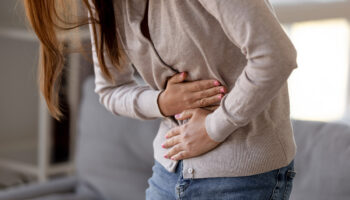 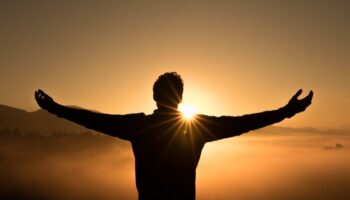 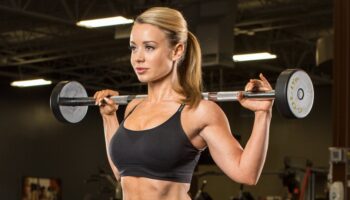 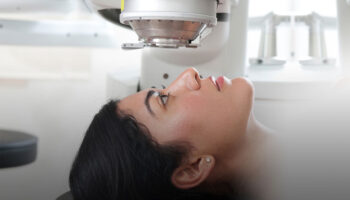 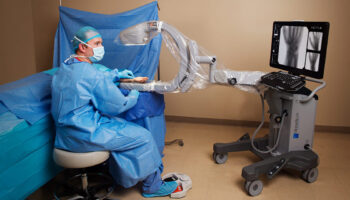